We decided to create our farm as if it were a ``factory`` which can be utilised in a multitude of different ways. 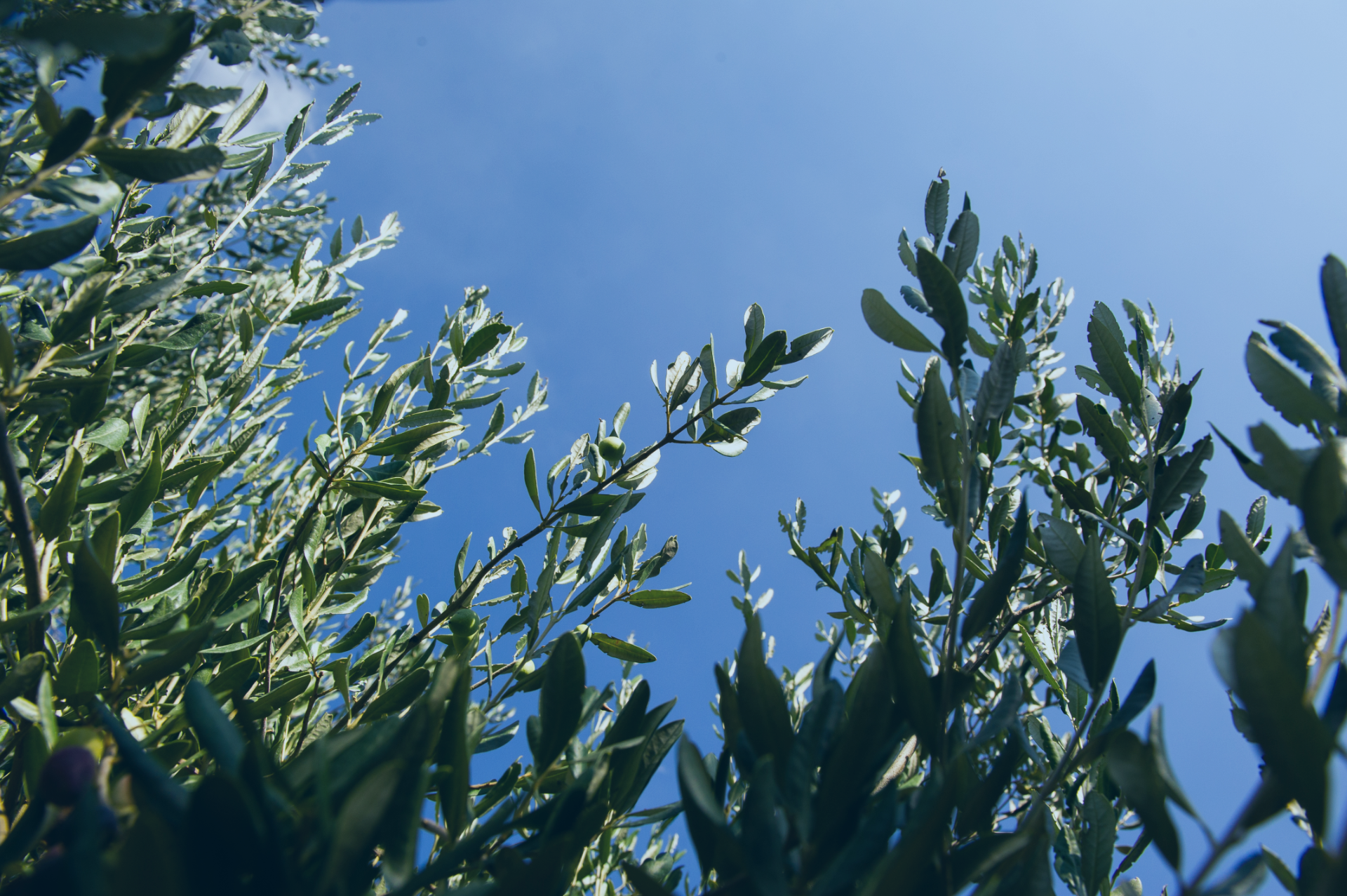 Caricato Factory 1815.
We decided to create our farm as if it were a “factory” which can be utilised in a multitude of different ways.
On the one hand, it can be considered as a farm in the strict sense of the word, which refers to the agricultural land and the countryside we own and in which we operate.

On the other, the farm can be described as a place of activity, a “factory” in the English sense of the word; meaning a production plant, a place in which a mill is located and where olives are transported and transformed into oil.

The farm can also be considered as a kind of  “think tank”; a place for meetings and deliberation, the ideas from which are squeezed, distributed and shared in addition to the olives themselves.

Our countryside cultivated with olive trees, vines, legumes, cereals and other crops, are located in various localities of Salento, in Southern Puglia, making up a total of 45 hectares.

It is not a single corporate body, but the result of multiple funds and holdings located in the countryside of San Pietro in Lama, Lequile, Monteroni, Nardò, Copertino, Leverano – not by choice, but because it is the nature of the specific area in which we operate.

The company’s corporate and operational headquarters are based in San Pietro in Lama, in Salento, South of Puglia, in the province of Lecce, on the border of the capital. 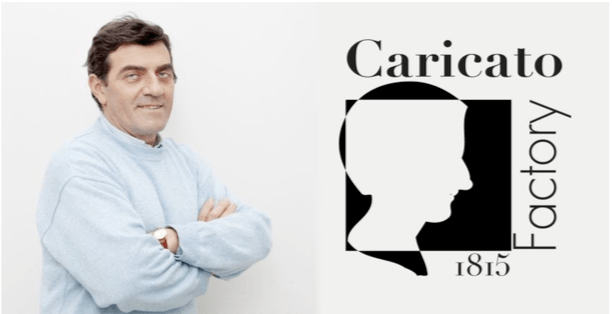 Born in 1971 in San Pietro in Lama, on the outskirts of Lecce, in Salento, South of Puglia, he is the founder and director of the Casa dell’Olivo cultural center.
Oleologist and professional olive oil taster, he contributes to the magazines Olio Officina Magazine e Oliocentrico. He is the owner of Caricato Factory and is the author (for the Olio Officina editions) of the volume  “Tutto sull’olio. Guida essenziale alla conoscenza e all’utilizzo degli extra vergini a tavola e in cucina.” (An essential guide to the knowledge and use of extra virgin oils at the dinner table and in the kitchen.)